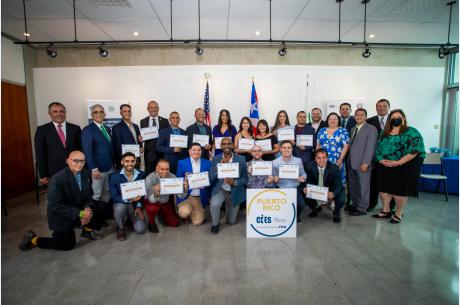 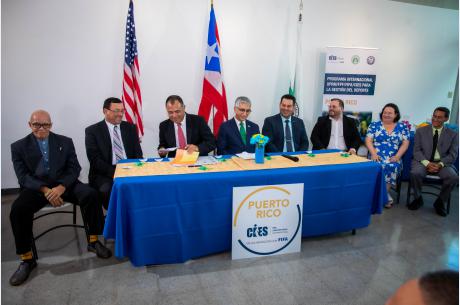 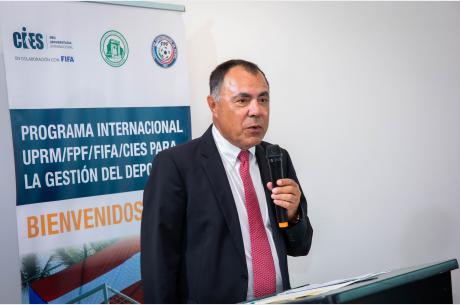 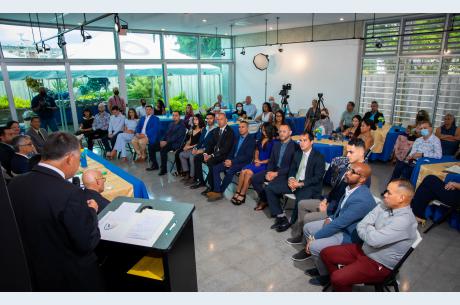 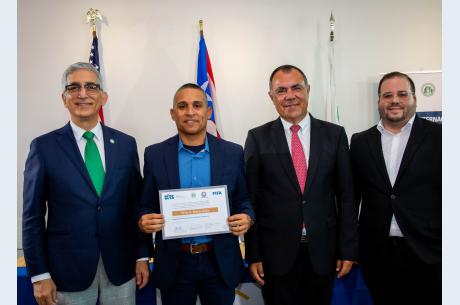 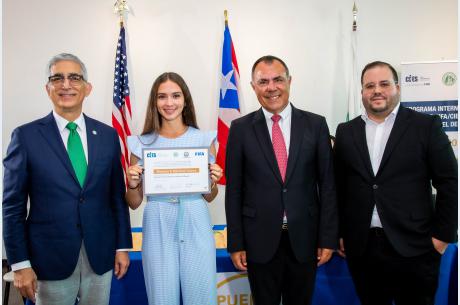 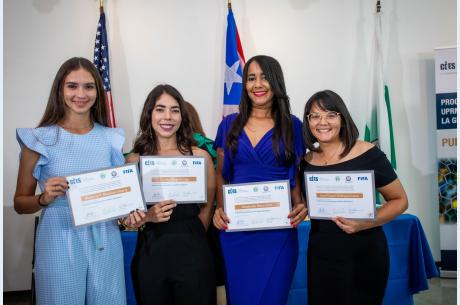 The University of Puerto Rico, Mayagüez Campus (UPRM), the Puerto Rico Football Federation (FPF) and the International Center for Sports Studies (CIES) celebrated the graduation ceremony for the first edition of the UPRM/FPF/FIFA/CIES International Programme in Sports Management on 24th October.

In a moving event, a group of seventeen students received their diplomas after six months of study. They are now the new generation of sports managers in Puerto Rico.

The ceremony took place at the Casa Pilar Defilló Museum in Mayagüez in the presence of Jorge Ramos, acting Mayor of the City, Dr Agustín Rullán, Rector of UPRM, Pierre Cornu, President of CIES, Raúl Rivera, FPF Director of Finance as well as Dr María Amador Dumois, Dean of the College of Business Administration at the university.

The attendance of the people in charge of the project in Puerto Rico should also be noted, namely David F. Muñoz González, Director of the Programme, Dr Luis O. Del Río, Coordinator at the university campus, and Jessica Rosa Andino, CIES Local Coordinator.

Three of the students - Richard González, Ángel M. Colón and Christian Pérez, developed the winning final group project of the 2022 edition, dedicated to "How to develop motor skills with skipping rope". They will now compete with the other universities for the overall FIFA/CIES International University Network Award. The winners of this award will then have the opportunity to travel to Switzerland to visit the headquarters of these two organisations and to meet the current FIFA Master class.

It should be remembered that since 2022, Puerto Rico has been part of the group of nineteen universities which offer the FIFA/CIES International Programme in Africa, Latin America, Asia, the Caribbean and Europe.

Congratulations to the new graduates!