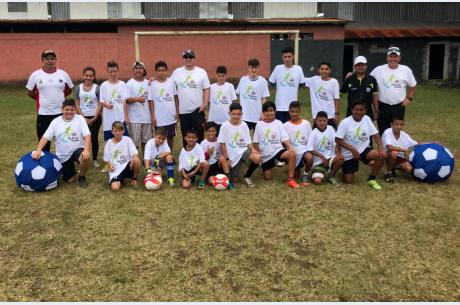 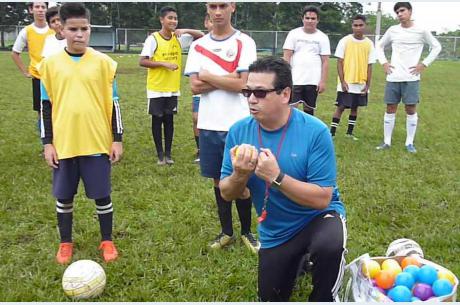 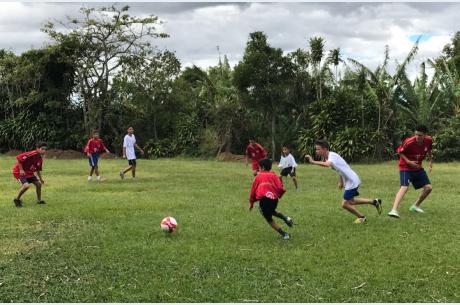 “My Soccer Dreams” is a non-profit organisation. Its main objective is to promote education for children and teenagers in social risk situations thanks to football.

The four founders of “My Soccer Dreams” have based their work on values such as serving the community, respect, dignity, innovation and fighting discrimination.

Over recent months, the organisation has opened a school in Barrio San José de Altagracia in Santa Bárbara de Heredia. In addition, it has organised debates on various aspects of nutrition which are open to children and teenagers, and their parents too. They have also implemented training programmes at different football schools and formed alliances with various associations to help young people avoid risk behaviour by playing football.

Ricardo, Marvin, Pablo and Gustavo emphasised the role that the FIFA/CIES Executive Programme has played in the development and implementation of their project. “The Programme gave us the essential tools we needed to conceptualise the project and then put it into practice. It allowed us to organise our many ideas. It helped us define a business plan and a marketing plan as well as to understand the importance of strategic alliances to support our initiatives. In a word, it allowed us to make our dreams come true!”

Many congratulations to Ricardo, Marvin, Pablo and Gustavo who have successfully put theory into practice!